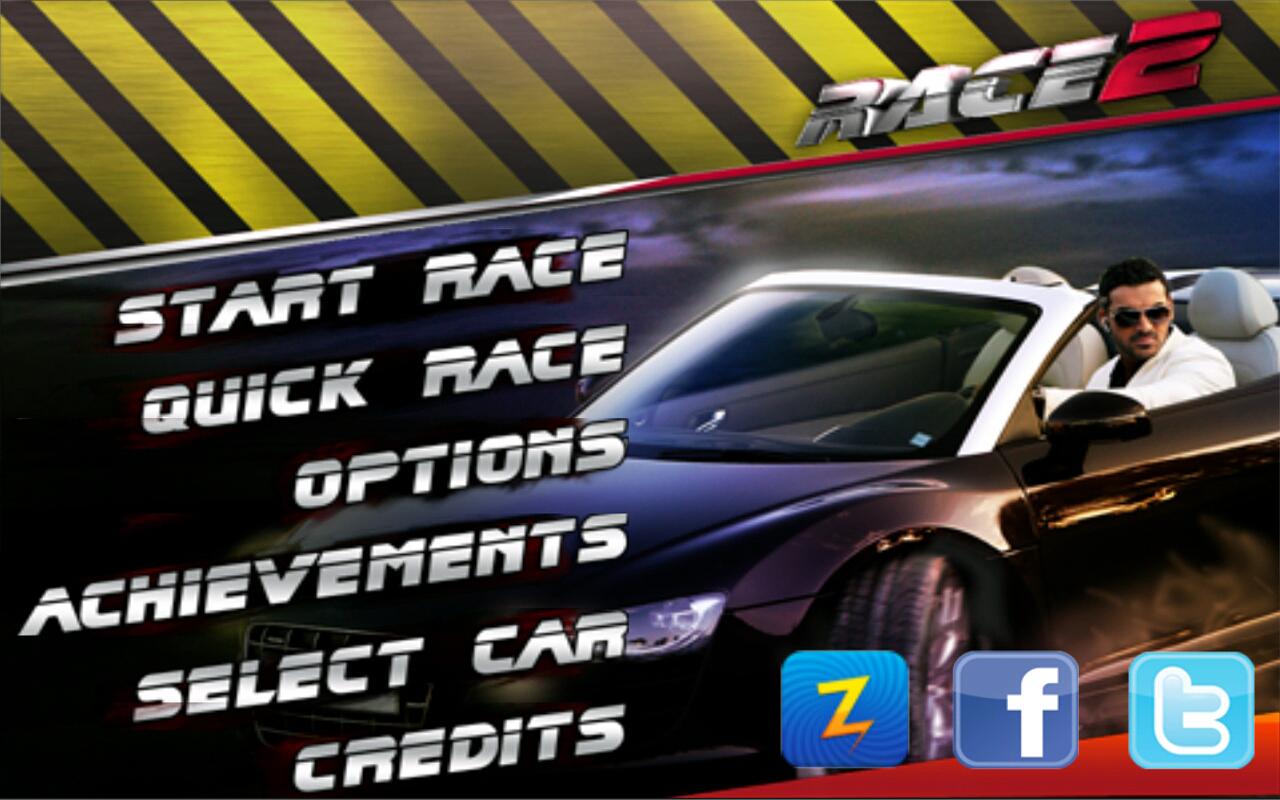 The saying that ‘you win some, lose some and wreck some’ best describes this fast paced car racing game based on the thriller movie Race 2.

Race through different tracks posing as Ranveer Singh (SAIF ALI KHAN) while there is RD (ANIL KAPOOR) to guide you through some gruesome races which not only test your spirit but also your strength. The game puts you in race against Armaan Malik (JOHN ABRAHAM) but who wins this duel depends totally on how you drive. 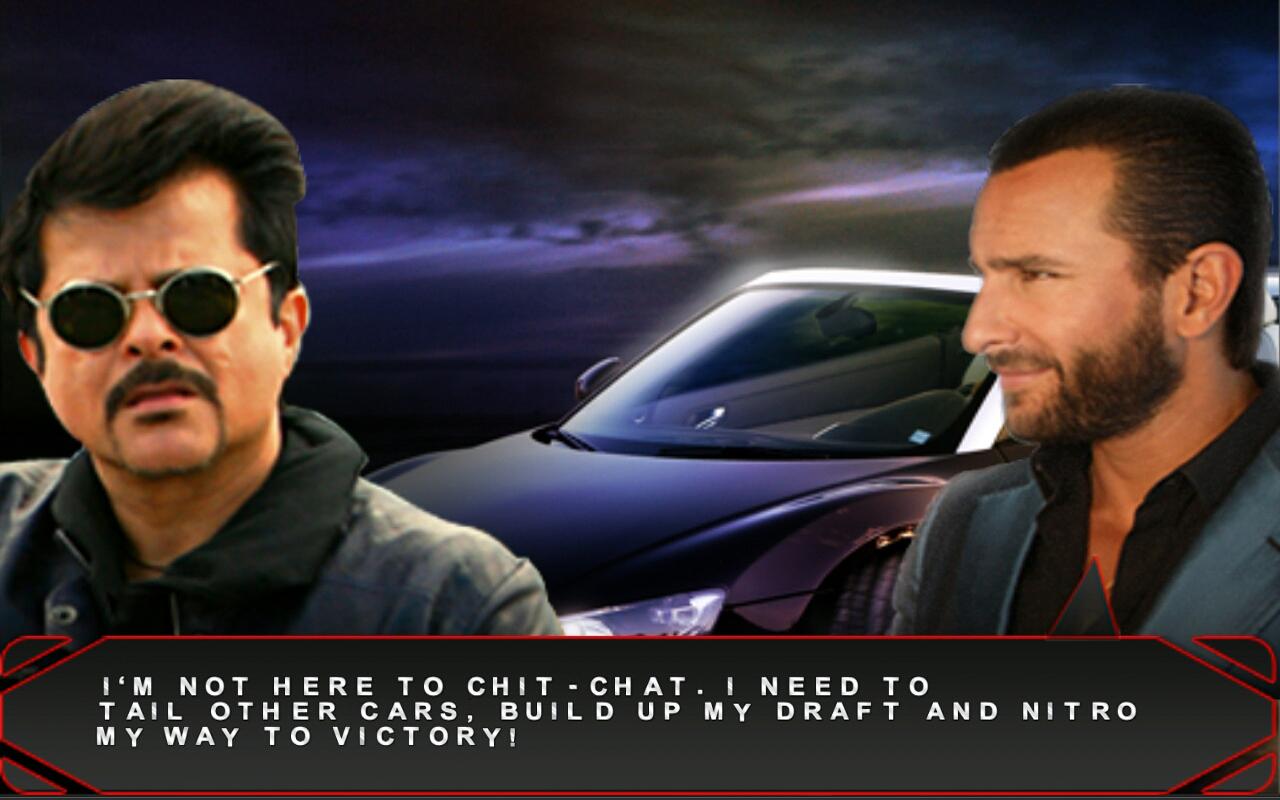 So make sure you play the right tricks and land up at the right position. And if you thought following cars is not your trick to win the race, think again as doing so would give you the nitro boost to drive past cars and a protective shield which will make you invincible. 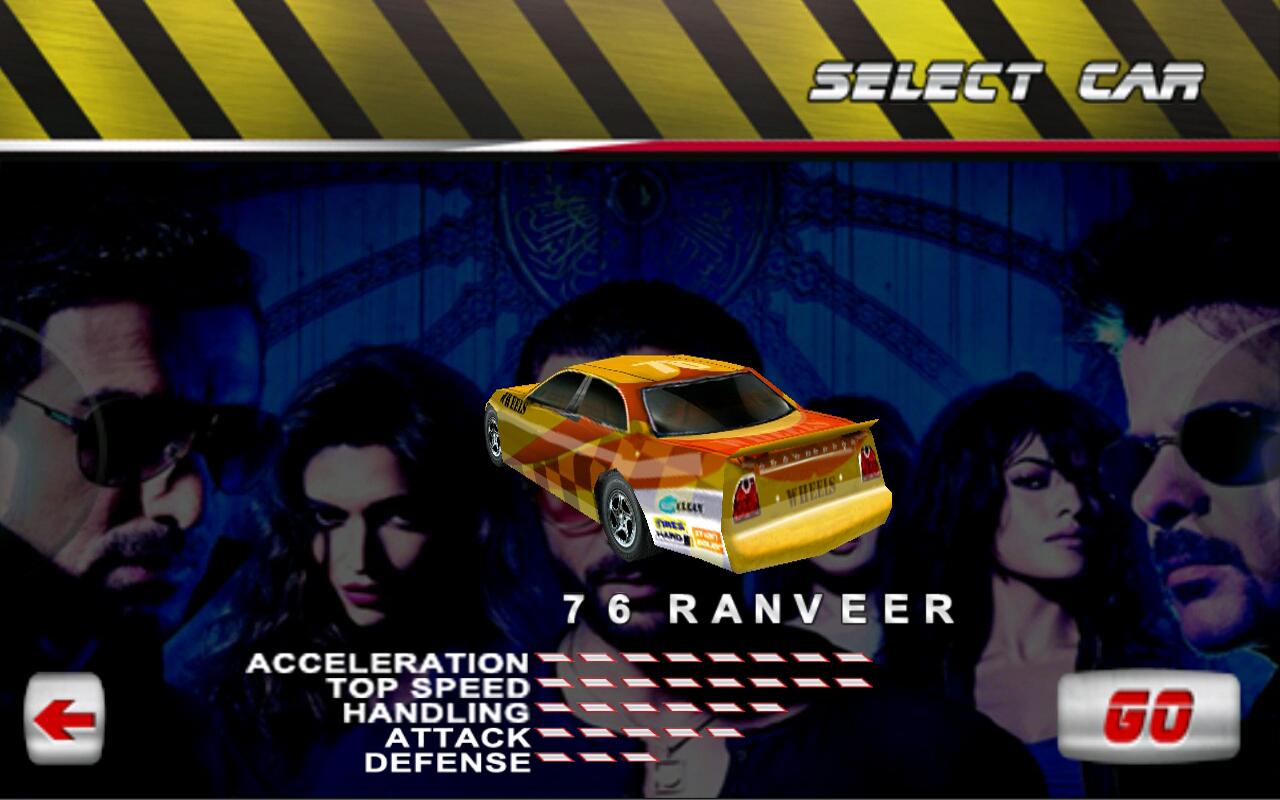 Download now and make sure that the action never dies down! 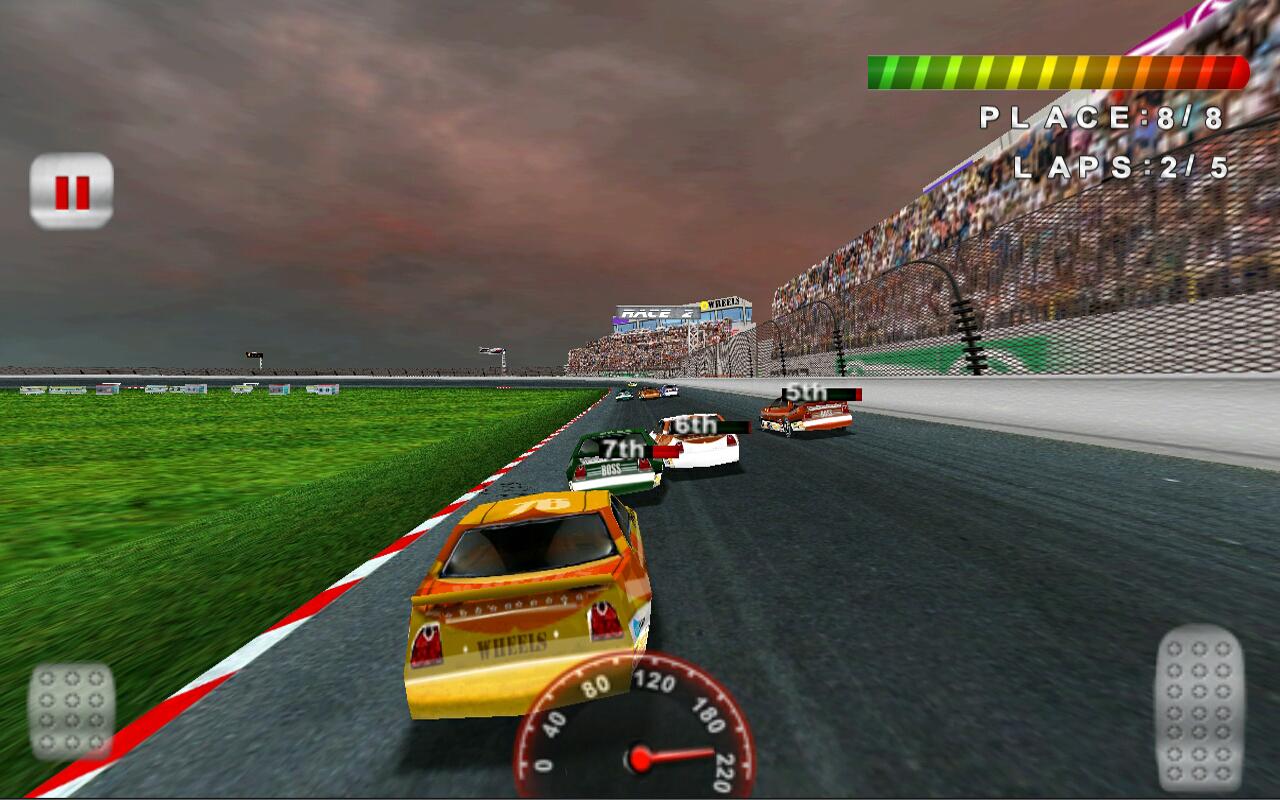