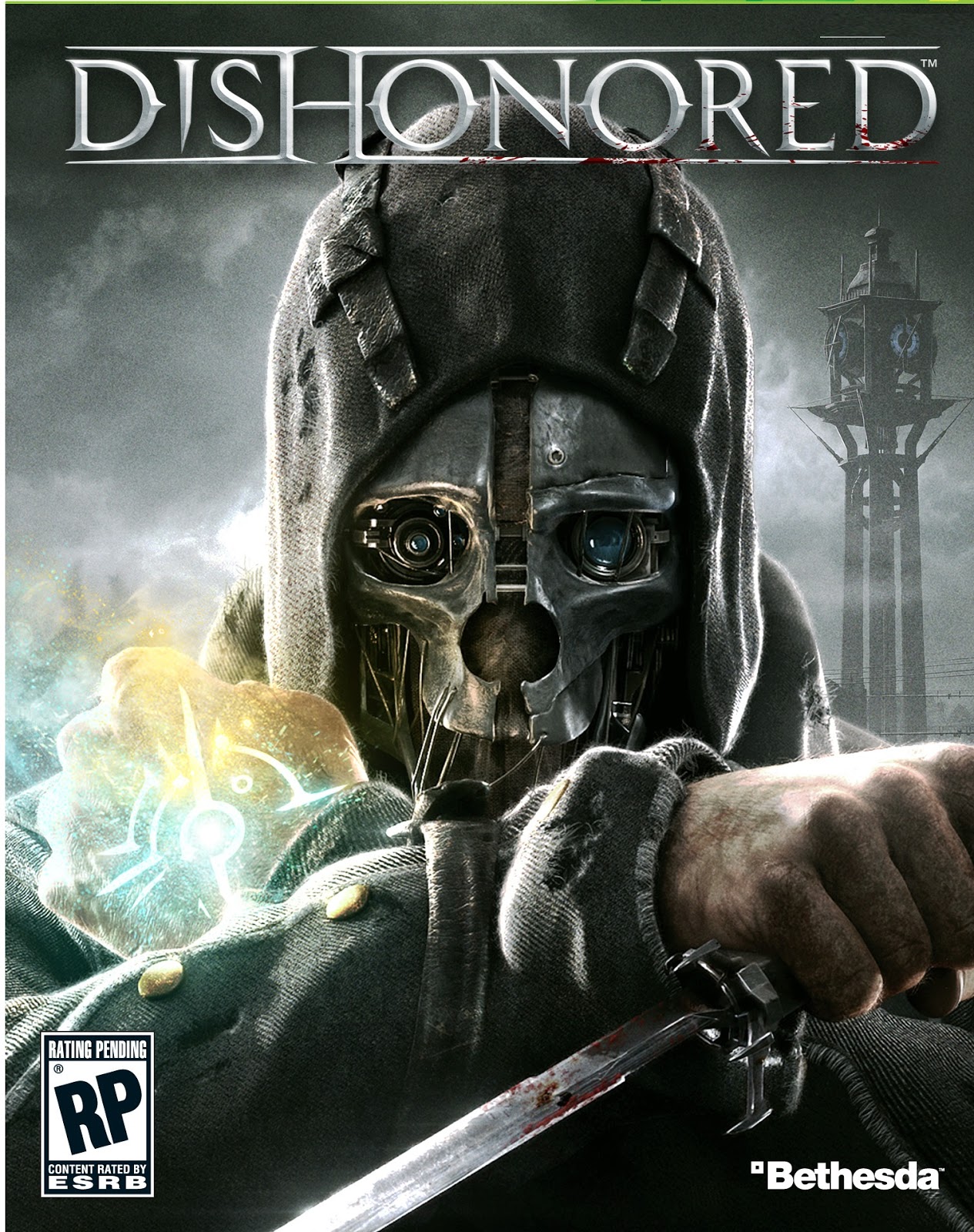 Info:
Release name: Dishonored-Black_Box | Size: 3.60GB | Required Size: 5.7GB | Type: Repack | Cracked By: Skidrow | Publisher: Bethesda Softworks | Developer: Arkane Studios | Genre: First-Person Action | Platform: PC
Description:
Dishonored is set in Dunwall, an industrial whaling city where strange steampunk- inspired technology and otherworldly forces coexist in the shadows. You are the once-trusted bodyguard of the beloved Empress. Framed for her murder, you become an infamous assassin, known only by the disturbing mask that has become your calling card. In a time of uncertainty, when the city is besieged by plague and ruled by a corrupt government armed with industrial technologies, dark forces conspire to bestow upon you abilities beyond those of any common man – but at what cost? The truth behind your betrayal is as murky as the waters surrounding the city, and the life you once had is gone forever. 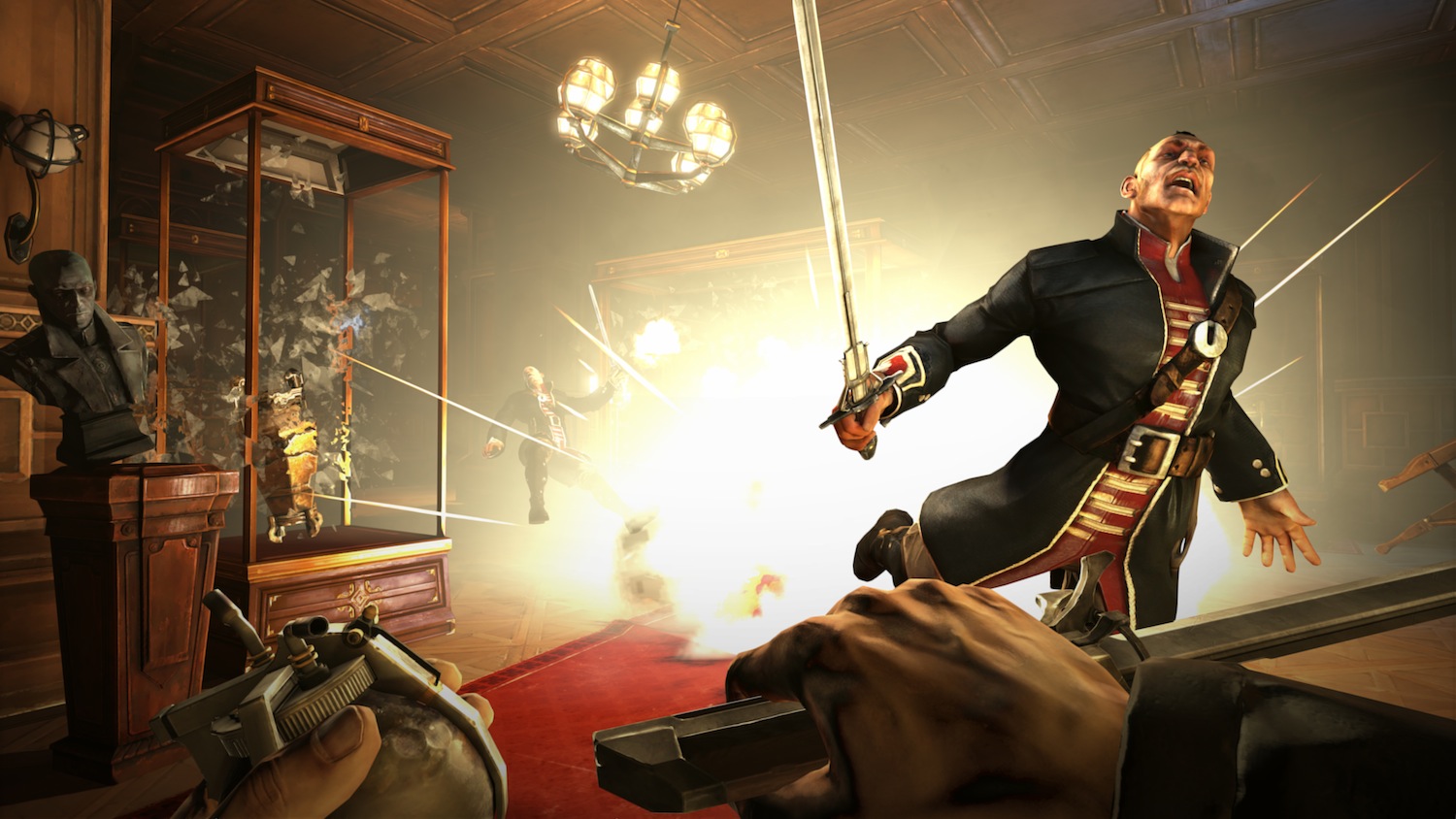 Features:
Improvise and Innovate – Approach each assassination with your own style of play. Use shadow and sound to your advantage to make your way silently through levels unseen by foes, or attack enemies head-on as they respond to your aggression. The flexible combat system allows you to creatively combine your abilities, supernatural powers and gadgets as you make your way through the levels and dispatch your targets. Improvise and innovate to define your play style.
Action with Meaning – The world of Dishonored reacts to how you play. Move like a ghost and resist corruption, or show no mercy and leave a path of destruction in your wake. Decide your approach for each mission, and the outcomes will change as a result.
Supernatural Abilities – Teleport for stealth approaches, possess any living creature, or stop time itself to orchestrate unearthly executions! Combining your suite of supernatural abilities and weapons opens up even more ways to overcome obstacles and eliminate targets. The games upgrade system allows for the mastery of deadly new abilities and devious gadgets.
A City Unlike Any Other – Enter an original world envisioned by Half-Life 2 art director Viktor Antonov. Arkane and Bethesda bring you a steampunk city where industry and the supernatural collide, creating an atmosphere thick with intrigue. The world is yours to discover.
Recommended System Requirements:
* OS: Windows Vista / Windows 7
* Processor: 2.4 GHz quad core or better
* Memory: 4 GB system RAM
* Hard Disk Space: 9 GB
* Video Card: DirectX 9 compatible with 768 MB video RAM or better (NVIDIA GeForce GTX 460 / ATI Radeon HD 5850)
* Sound: Windows compatible sound card
Install Notes:
1.Unrar.
2.Mount or Burn. (You Can Extract By Winrar Or 7zip)
3.Run ‘Setup.exe’.
4.Start the game from Desktop.
5.Support game developers like we do.
Note: It’ll Take 1-2 Hours For Installing Or May Take More Time Depends On You System Configuration. 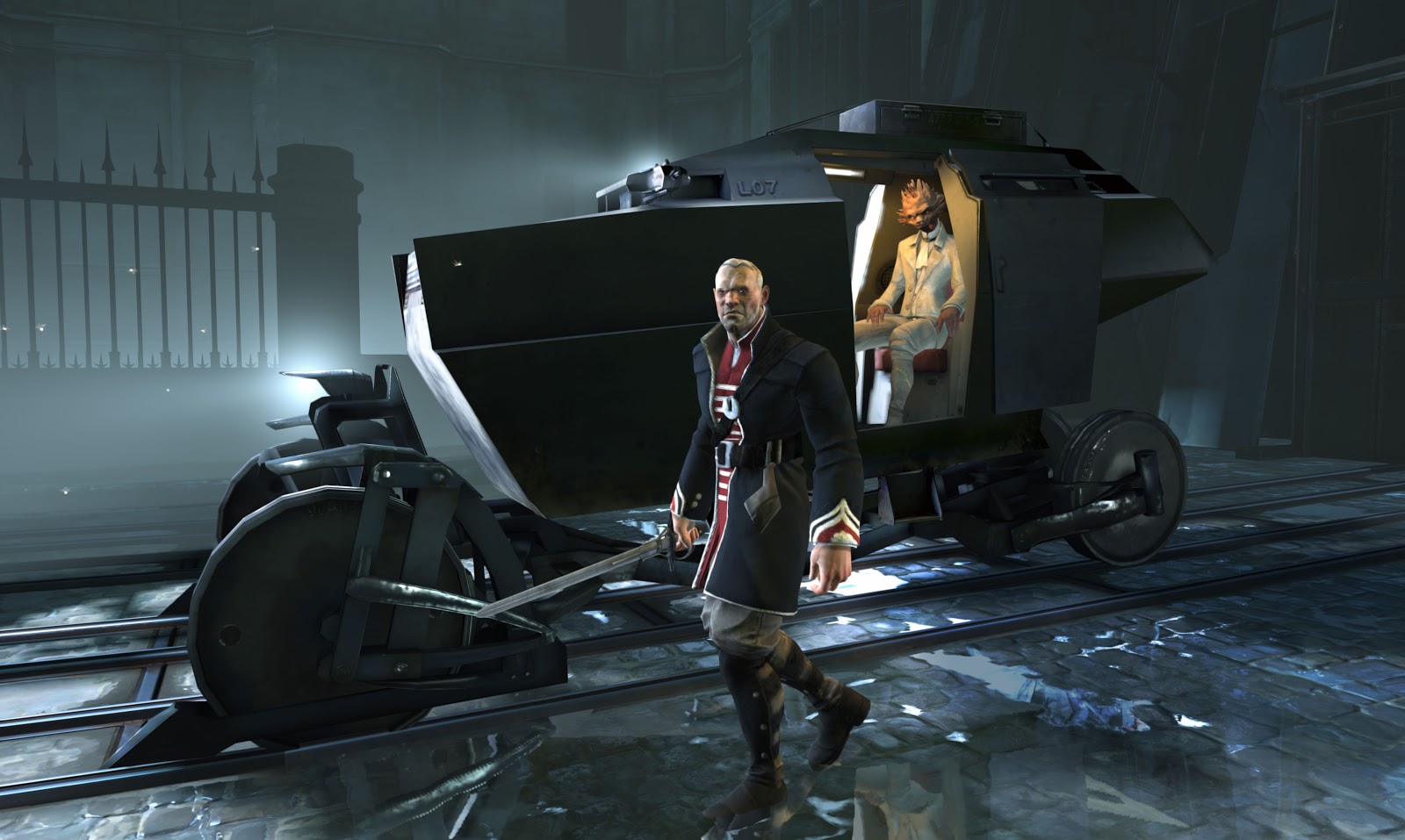 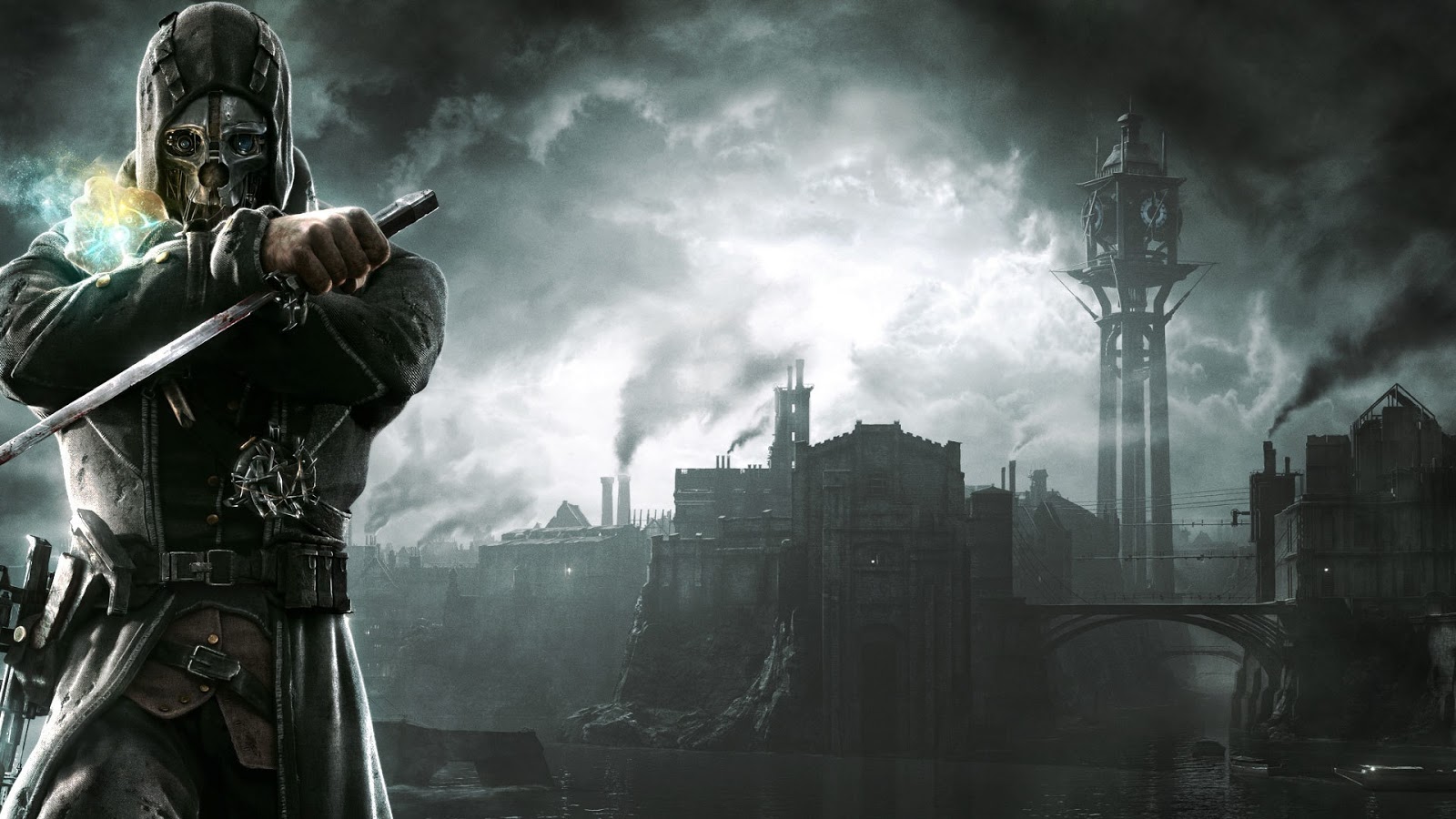 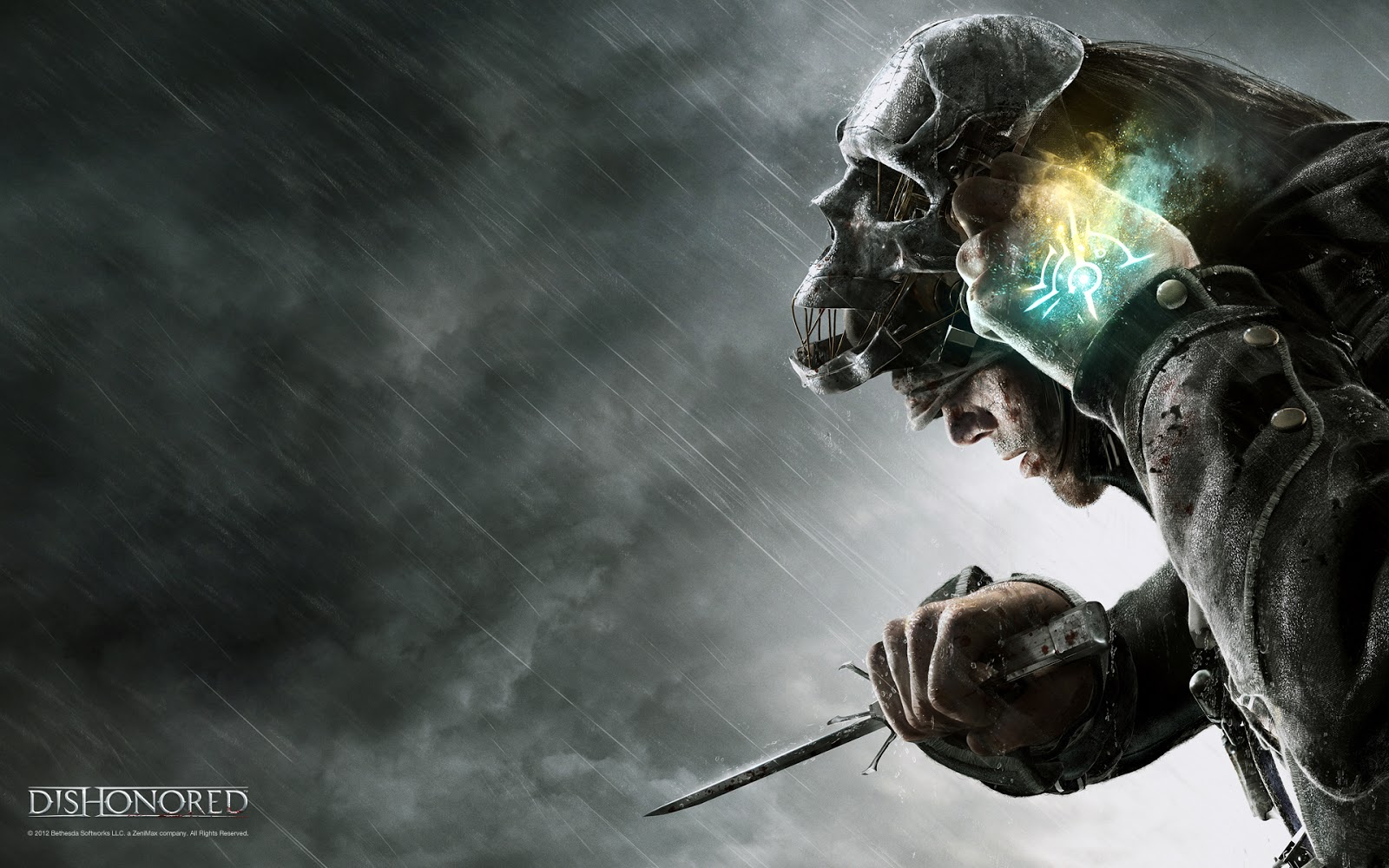